See the quiz below for Auto immune conditions

A natural approach to allergy and autoimmune diseases - Auto-sanguis therapy

In Auto-sanguis dilution therapy, small doses of the patient’s blood are prepared as a homeopathic remedy. The effectiveness of this therapy is rooted in the homeopathic principle that small doses of substance reverse symptoms caused by large doses of the same substance. People who suffer from an autoimmune disease have elevated levels of pro-inflammatory agents, antibodies, and circulating immune complexes in their bloodstream, all of which are involved in the abnormal immune response. A homeopathic mixture containing minute traces of these substances can reduce or even completely eliminate the autoimmune response.

Auto-sanguis therapy simply means using blood from a patient as a medicine to treat a condition that that patient is suffering from.

The human body is a complex system of constant metabolic processes and interactions. One of the most important components of this system is our blood. It does not only transport all the vital nutrients to the tissues but also carries many waste products and toxins that are as a result of our metabolism.

The basis of auto-sanguis therapy is one of desensitisation, similar to what a vaccine does. The body reacts to and uses the information provided by the toxins or pathogens as a stimulus to strengthen the immune response and thereby counteract any effects caused by these pathogens or toxins.

In this way, the body is able to increase its immunity and destroy the toxins and pathogens contained in the blood. Any allergic reaction, be it from an internal or external stimulus, is thereby counteracted and treated. The body is thus able to neutralise and eliminate the disease-causing agents by developing an effective immune response to them.

Essentially, auto-sanguis therapy teaches the body, via the immune system, how to overcome and eliminate toxins and pathogens that otherwise cause a dysfunction in the body and therefore a disease picture.

Potentised autologous blood as a nosode – The Science stuff

Any agent that either causes an illness or carries a disease-causing pathogen and is administered to the patient in a diluted form, similar to a vaccine, is termed a nosode.

Autosanguis therapy simply means using blood from a patient as a medicine to treat a condition that that patient is suffering from.

Autosanguis therapy has taken on many different forms over the last few centuries.

There are many different forms of autosanguis therapy. Some of the most prevalent ones are described below:

How can we explain the method of action of a nosode, especially one made from autologous blood?

Hahnemann already admitted that the most superior method for healing is to remove or destroy the root cause of the disease. He also emphasised that the physician needs to present the “enemy” to the body in a suitable manner. (2)

So how are these comments to be understood?

Like every nosode, the therapeutic mechanism is one of desensitisation. The body reacts to and uses the electromagnetic energy provided by the nosode as a stimulus to strengthen the immune response and thereby counteract any effects caused by the pathogen or toxin.

In this way, the body is able to increase its immunity and destroy the toxins contained in the blood. Any allergic reaction, be it from an endogenous or exogenous stimulus, is thereby counteracted and treated. The body is thus able to neutralise and eliminate the disease-causing agents by developing an effective immune response to them.

At the turn of the century, Carl Spengler showed that the erythrocytes are the main carriers of immune complexes in the blood. For this reason, it is important to utilise whole blood and not merely the plasma or serum. (1)

During mechanical haemolysation a high pressure is generated and the friction destroys the cell membrane. Through the fragmentation of the autologous blood, the cellular components are released and are able to reveal their biological activity. Because 98% of the body’s potassium is contained within cells there is a measurable increase in the potassium levels in the blood serum after the hemolysis. Through the break down of the thrombocytes, thrombin is released and through the break down of the leucocytes, histamine is released. (1)

The fragments of the whole blood become electrostatically charged and through adhesion form a spherical structure termed a cluster. In addition to this, the fusion results in a spatial rearrangement of the antigens in the autologous blood, which is caused by the respective restructuring (cluster formation) of membrane fragments, plasma, and cytosol components. Although these clusters are formed from the body’s own components, their new arrangement is seen by the immune system as a foreign protein structure and it is able to initiate an immune response against them. (1)

A major advantage of oral administration of autosanguis isotherapy is that it can easily and safely be used on children without inflicting trauma. Any practitioner who has ever given an injection to a child will know how traumatic this experience can be to the child. This trauma is avoided by giving the medicine orally.

Medicines intended for oral administration have the advantages of being the safest form of autosanguis isotherapy available. Although all medicines still need to be manufactured under Good Laboratory Practice (GLP) conditions, absolute sterility is not necessary. Any possible contaminants such as undesired pathogens are not introduced into the circulatory system, as they do not pass through the mucous membrane barrier of the gastrointestinal system.

On the other hand, medicines injected into the body, be it by subcutaneous, intramuscular, intravenous or intra-arterial injection, bear the risk of introducing harmful pathogens straight into the bloodstream. Therefore these medicines need to be manufactured under completely sterile conditions.

Because isotherapy can involve a lengthy treatment regime, the oral administration avoids the repeated traumatic experience of injections.

The advantages of using haemolysed potentised autologous blood can be summarised as follows: (3)

a more direct stimulus that is given to the immune system

–    as there is a stronger antigen effect, the activation of individual cells

–    it can be easily and safely used for treating children

–    there is no trauma or risk of complications from repeated injections

In fact, Hemotherapy or Auto-Hemotherapy it is a simple technique whereby drawing blood from a vein and injecting it into a muscle stimulates an increase of macrophages that are, let us say, the “municipal cleaning company” of the organism.

It is well recognized that the macrophages carry out a cleansing of everything. They eliminate bacteria, viruses, and cancerous cells which are called neoplastic cells. They do a spring-cleaning and even eliminate the fibrin, which is clotted blood. The increase in the production of macrophages by the bone marrow occurs because the blood in the muscle works as a foreign body to be rejected by the Reticule-Endothelial System (RES). While there is blood in the muscle, the Reticule-Endothelial System is being activated. The maximum activation only finishes at the end of five days.

The normal rate of macrophages in the blood is 5% (five percent) and with auto-Hemotherapy, we raise this rate to 22% (twenty-two percent) during 5 (five) days. From the 5th (fifth) to the 7th (seventh) day, it starts to drop, because the blood in the muscle is coming to an end. And when it finishes the rate returns to 5% (five percent). This is the reason why the technique dictates the auto-Hemotherapy should be repeated every 7 (seven) days.

As we all understand – this is the reason why auto-Hemotherapy works. It is a very low-cost method, needing only a syringe. It can be done anywhere because it doesn’t depend even on a refrigerator – simply because the blood is drawn at the moment it is applied to the patient, nothing is required to be done to the blood. There is no technique used to this blood, only a person who knows how to puncture a vein and use an injection into a muscle with hygiene, and a syringe to draw the blood and apply it into the tissue, nothing else. This method results in a very powerful immune-stimulant.

Some ailments that hemotherapy repairs

* results differ from each person depending on severity and other co factors.

What do you results mean: 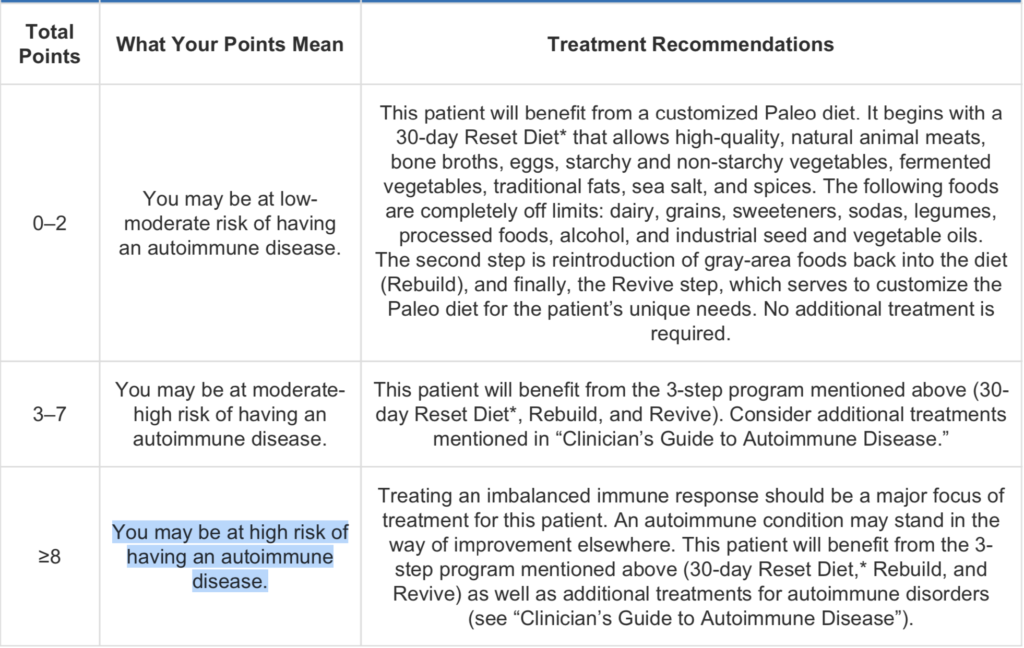